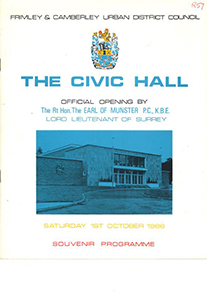 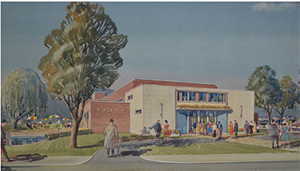 Camberley Theatre - Then and Now 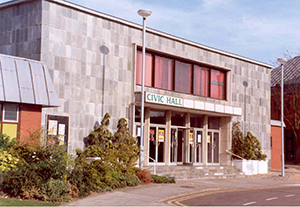 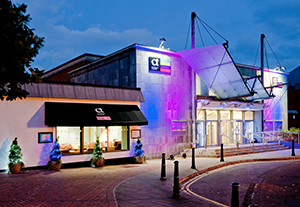 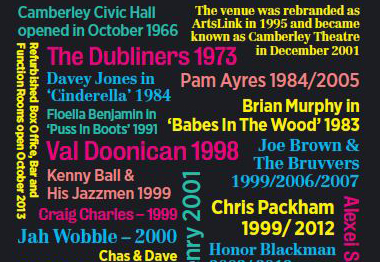 Camberley Theatre was officially opened in October 1966 by the then Lord Lieutenant of Surrey, the Rt. Hon. The Earl of Munster. On November 10th 2016, at the fiftieth birthday celebrations, enthusiastic speeches were made by both the Mayor of Surrey Heath, Cllr John Winterton, and by the Chief Executive of Surrey Heath Borough Council, Karen Whelan.

The speeches focussed on both the community aspects of the theatre and the long list of wonderful past performers; Lenny Henry, The Dubliners, Barbara Dickson, Julian Lloyd Webber, Des O’Connor, T’Pau, Craig Charles, The Chuckle Brothers and Jenny Agutter are just a selection of artists to have appeared at Camberley over the years. Vinyls on the doors listed many of the acts that have appeared here over the years.

The Mayor was proud that two of his sons had attended the youth theatre classes as boys and Karen Whelan detailed how the council is investing in the theatre’s future with the refurbishment of the main auditorium (including the new seats) and newly decorated bar and back stage areas all completed in September 2016. She also mentioned that 2016 saw two nights by comedian Russell Howard sell out in just fourteen minutes and the fact that the 2015 pantomime, ‘Aladdin’ was the theatre’s most successful to date. Karen said that 2017 was already looking very exciting with Lesley Garrett, illusionist Jamie Raven and comedian Lee Hurst all booked to perform. 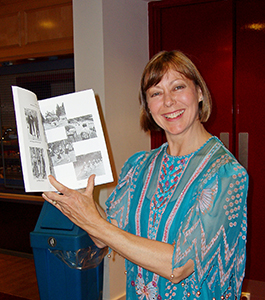 Children from the current youth theatre, Creative Minds Academy, sang beautifully in the café before Farnham duo, Portland, performed a selection of original material along with a few choice cover versions in the bar.

The new seats in the main auditorium where then enjoyed as the party attendees went through to see a selection of short films shown on the cinema screen. The films highlighted Camberley Theatre’s versatility, with special birthday messages recorded by Strictly Come Dancing’s Ian Wait and Natalie Lowe, Rick Wakeman, Chris Ramsey and the Vienna Festival Ballet.

A delightful birthday cake, made by Camberley Theatre staff member Kayleigh Nicholson, in the form of the new red auditorium seats was served to everyone as they left.

We found a wonderful treasure trove of vintage posters in the Surrey Heath  Museum  recently. Here is a selection. You may remember attending some of these shows? 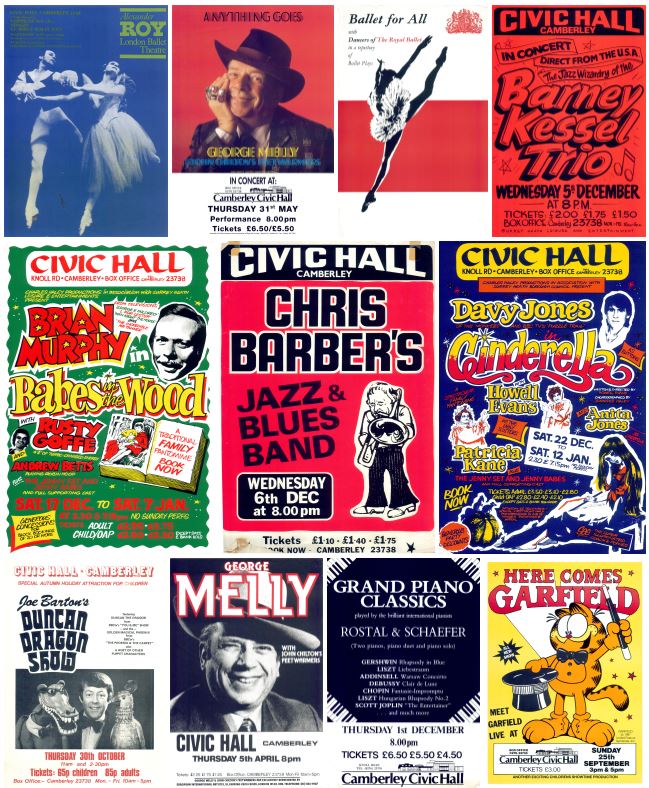 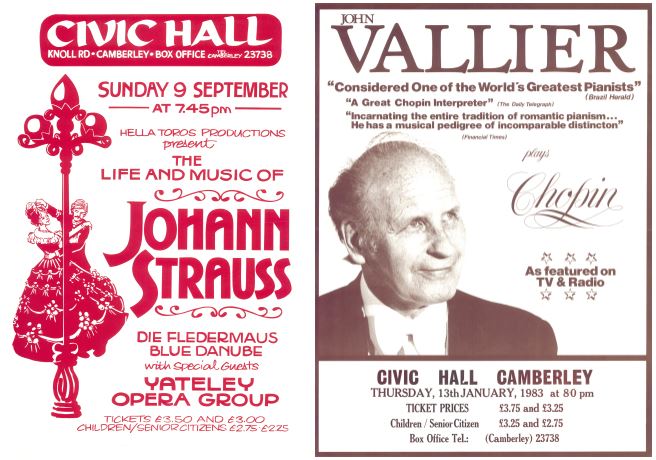 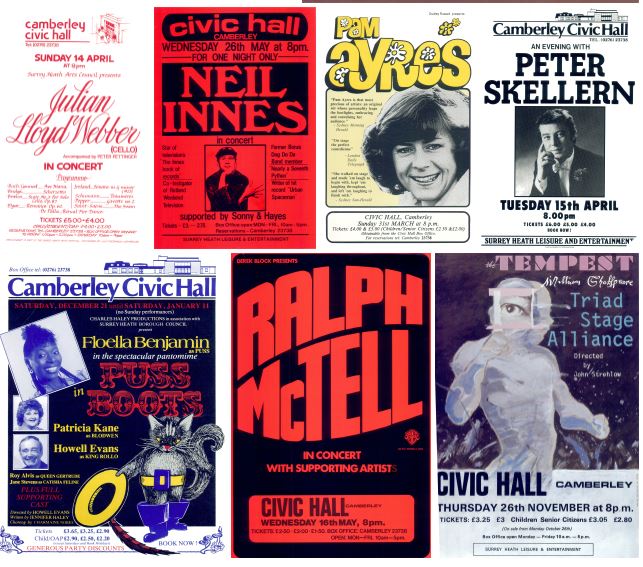 'Have I Missed Much'? Camberley Theatre 50th Anniversary